Well no… Not Really… I am not actually cured (I still have susceptibility to Diabetes II), but at the moment my blood sugar is being controlled without the need for medication. Medically speaking, there is no cure for diabetes but it can go into “remission.” Diabetes in remission simply means the body does not show any signs of diabetes. However, the disease is technically still there.

I was diagnosed with Diabetes II in several years ago, and since then have been battling to control my blood sugar – initially with diet/exercise, but for the last couple of years I have required medication and Insulin injections.

The long term effects of Diabetes are NASTY…(increased risk of heart attack and stroke, and problems with the kidneys, eyes, feet and nerves)…. and controlling my Diabetes is one of the main reasons I decided to go ahead with Bariatric Surgery – the weight loss was a convenient side effect 🙂

I had actually lost about 10Kg in weight prior to surgery (primarily because I lost my sense of taste)  and I had already significantly cut down on medications before I even had the surgery… Bariatric Surgery is also known to reduce the dependency on medication to control Blood Sugar – partly because of the associated weight loss, but also because it seems to change the way the gut behaves (changes typically occur even before weight loss could be considered a contributory factor)

I have not had ANY Diabetes medication since the evening of my surgery and my blood sugar has been a very stable 6ish… although I need to keep monitoring regularly because once I start on food again (even mush) I am anticipating that this may change. 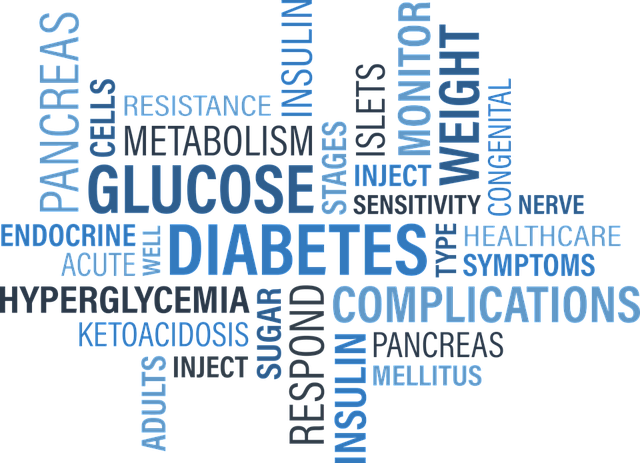 I was first diagnosed with Type II Diabetes several years ago… and since then have been on a cocktail of different medications (and more recently injections) to get my blood sugar under control.

Initially this was a single daily tablets, but over the years has expanded (as the Diabetes “took hold”) to include Insulin injections and also high blood pressure medication.

just a month ago, I was on 4 different tablets (taken at morning and night) and 7 daily injections of three different Insulin medications (3 in the morning and evening and 1 midday).  I was also doing regular (3 or 4 times a day) Blood Prick tests to monitor my blood glucose levels.   With all these medications I finally had my blood sugar “under control” but it was still too high… and was only going to get worse with time if I didn’t change something.

I thought I was already eating “pretty well”, but 9 weeks ago, I lost my sense of taste… and as a result…  lost interest in food… and also appetite.  As a consequence I significantly cut down on what I was eating, and “accidentally” lost 10Kg in 9 weeks. 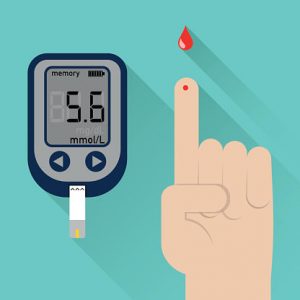 My blood sugar levels plummeted, and I found I had to reduce my Diabetes meds and actually make myself eat more than I really felt like eating – just to get my blood sugar above 4 (I am not allowed to drive with a blood sugar less than 5).  In the last week I have also started my pre-surgery OptiFAST VLCD Meal Replacement Diet, so my blood sugar continued down and now – 1 week BEFORE my weight loss surgery, I have reduced my Diabetes AND Blood Sugar medications to 2 tablets and 1 injection each evening… and my blood glucose readings haven’t been this good in years.

I was actually quite shocked over how much difference a very well controlled diet (in my case encouraged by loss of taste) had on my weight and diabetes… I had to start wondering if weight loss surgery is actually necessary, but I am positive that even though I have had great, fast term results, I wouldn’t be able to maintain it, and once my taste returned (it seems to be improving now) I would very quickly slip back into bad habits and my weight/diabetes issues would return.

Weight loss surgery can make a big difference for people with type 2 diabetes. For many people, blood sugar levels get back to normal after surgery (and for Gastric Bypass surgery, this can place before there is even any significant loss in weight). This could mean you need less medication or none at all. 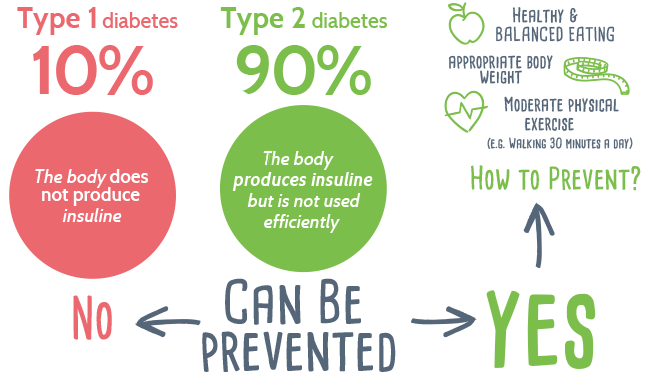 Research shows improvements in type 2 diabetes after weight loss surgery. One long-term study tracking 400 people with type 2 diabetes found that six years after bariatric surgery, 62% showed no signs of diabetes. They also had better blood pressure, cholesterol, and triglyceride levels. In comparison, only 6% to 8% of people who took medicine, but didn’t have surgery, showed similar results.