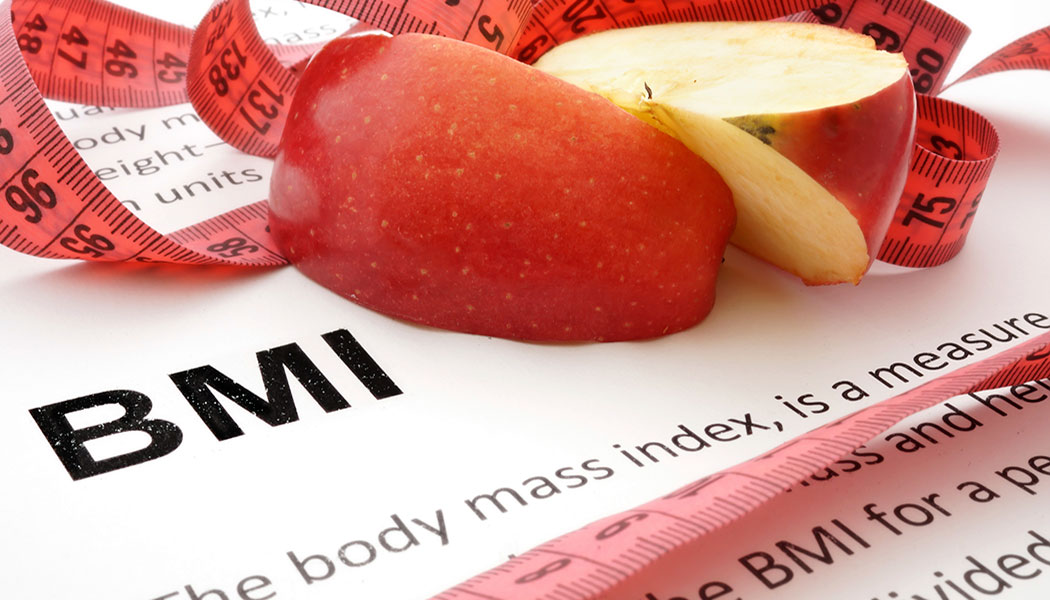 For most of us, the acronym NASH won’t ring many bells. But NASH, or NonAlcoholic SteatoHepatitis, marked by the accumulation of an unhealthy amount of fat and scar tissue in the liver, is quietly reaching epidemic proportions across the globe. By 2020, NASH is projected to overtake hepatitis C as the leading cause of liver transplants, largely because of an alarming rise in obesity and type-2 diabetes – both key risk factors for NASH.

Despite NASH’s prevalence, its obscurity isn’t all that surprising as it doesn’t cause obvious symptoms in most people, there’s no simple test to detect it, and no drugs have been approved to treat it.

Unlike high blood pressure or diabetes, which doctors can detect with cheap and easy tests during a routine check-up, NASH is difficult to diagnose. Most people with scarring on their liver don’t display symptoms, and right now there’s no straightforward biomarker that a routine blood panel would pick up. The only reliable measure of fibrosis is a liver biopsy. Also, the disease progresses slowly—over years or even decades—and researchers have yet to figure out when someone with a fatty liver is at risk for developing the inflammation and fibrosis that define NASH.

The subtle, slow-moving process begins with the build-up of fat in the liver, a condition called nonalcoholic fatty liver disease, or NAFLD, because it is not driven by alcohol consumption. For many people, a fatty liver will never become a real problem – If you have isolated fat, you may live and die with your fatty liver and never know it. But a portion of the population will go on to develop NASH’s telltale inflammation and scarring.

Anywhere from 5% to 20% of people with NASH will go on to develop cirrhosis, where scarring has stiffened the liver so much that it can no longer function properly. From there, the outcomes can be grim: liver failure, liver transplant, or liver cancer.

Right now, doctors can only recommend lifestyle changes—better diet, more exercise, less alcohol—to stop or reverse damage to the liver, which has an amazing ability to regenerate healthy cells. However, studies have shown time and again that people are unable to stick to a healthier regime, which is one reason why Bariatric Surgery (which in many ways “enforces” lifestyle changes) is considered a a viable treatment option. 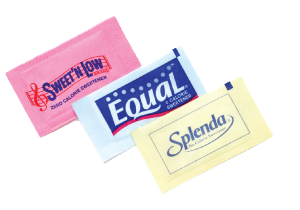 Tell Me YOUR Story (Please)

In the lead up to surgery I looked into lots of medical research and studies that described weight loss surgery – and in particular examined at long term benefits and effects of Bariatric Surgery.

I also spoke with a number of people who had had different types of surgery.. and others that had considered it and chosen to try traditional weight loss strategies such as diet and exercise.

Not everyone had a good outcome from the surgery… or would recommend it to others… but the majority seem to have been happy.

I discovered that not many people in my own circle of friends had experienced weight loss surgery (or were comfortable talking about it), so I found myself broadening my scope to try and talk to a wider range of people who had had experience (or knew someone who had).

I would like to broaden this even further, and would LOVE to hear from anyone reading this who is happy to share your experiences.

So if you have had any experience with weight loss – good or bad – surgery based or not.. Please go to our Your Story page and fill in whatever details you are comfortable with (you can remain anonymous if you prefer). 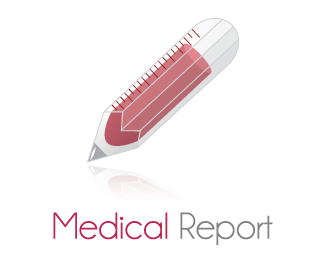 A British Journal of Surgery study ( indicates that weight-loss surgery is cost-effective over 10 years and can save healthcare systems money over a lifetime.

The April 2018 study found that Weight-loss surgery was associated with reduced average costs to the UK National Health Service by €2742 (£1944), and a gain of 0.8 life-years and 4.0 quality-adjusted life years over a lifetime compared with usual care. It also had the potential to reduce the lifetime risks of obesity-related cardiovascular diseases and diabetes.

“Despite increased rates of obesity in the UK, England has one of the lowest utilization rates of bariatric operations in Europe and issues with limitations in patient access to surgery,” said co-author Vasily Lukyanov, of Synergus AB, in Sweden. “The findings of the study justify non-limited access to surgery to all eligible categories of obese patients in England.” 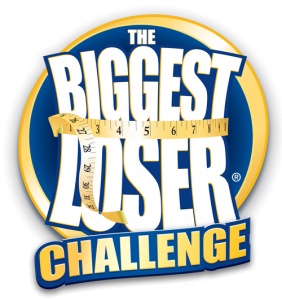