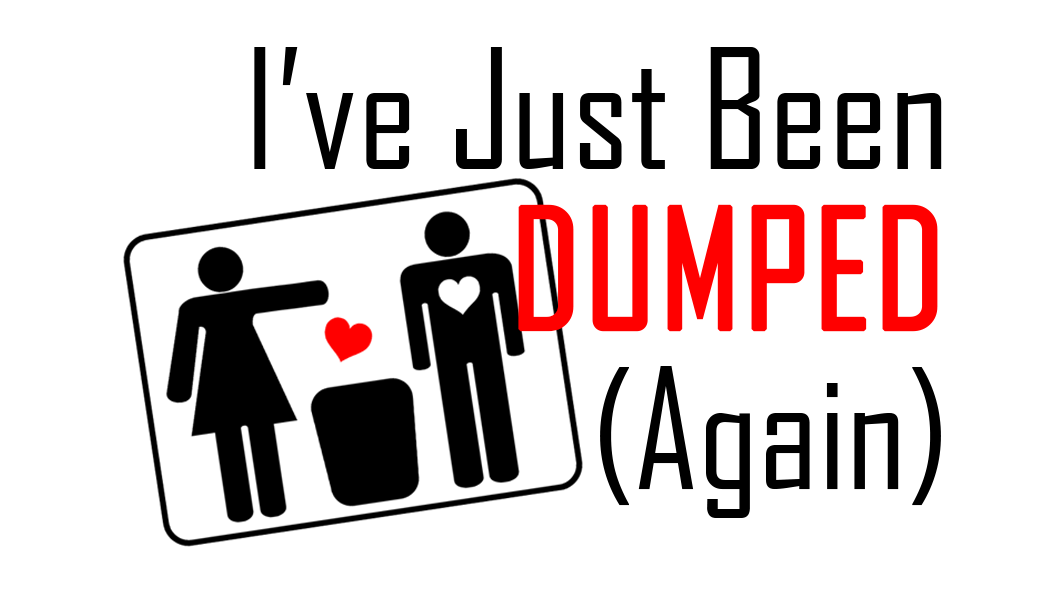 I have been aware that I have had a fatty liver for some time…. Although my liver function is fine, ultrasounds over the last few years have shown that it is enlarged (which is not unusual with obesity) and a Fibroscan undertaken last year indicated that it was probably scarred (and potentially cirrhotic), but it was not until a liver biopsy was taken during my gastric bypass surgery, that Cirrhosis of the liver has been confirmed.

Cirrhosis is scarring of the liver caused by long-term liver damage. … Cirrhosis can eventually lead to liver failure, where your liver stops working, which can be fatal. But it usually takes years for the condition to reach this stage and treatment can help slow its progression.

Cirrhosis is a type of liver damage where healthy cells are replaced by scar tissue. The liver is unable to perform its vital functions of metabolism, production of proteins, including blood clotting factors, and filtering of drugs and toxins. A common misconception is that liver cirrhosis is caused by drinking excessive amounts of alcohol, but there are a number of other ways that the liver can be damaged and lead to cirrhosis.

Non-alcoholic fatty liver disease (NAFLD) is a condition where fat accumulates in the liver. It now affects about 20 per cent of Australians. It is becoming more common in children who are overweight or obese. Fatty liver does not usually cause pain or nausea. NAFLD is associated with conditions such as:

NAFLD can lead to inflammation of the liver and the formation of scar tissue, a condition called non-alcoholic steatohepatitis (NASH), which can then lead to cirrhosis of the liver. NASH usually occurs in people who are obese, have diabetes or have high blood cholesterol and triglycerides, so controlling these conditions is recommended.

Without medical treatment, cirrhosis of the liver can lead to a range of potentially life-threatening complications including:

Cirrhosis of the liver is incurable but, in some cases, treatment can help to reduce the likelihood that the condition will become worse. Options include:

For most of us, the acronym NASH won’t ring many bells. But NASH, or NonAlcoholic SteatoHepatitis, marked by the accumulation of an unhealthy amount of fat and scar tissue in the liver, is quietly reaching epidemic proportions across the globe. By 2020, NASH is projected to overtake hepatitis C as the leading cause of liver transplants, largely because of an alarming rise in obesity and type-2 diabetes – both key risk factors for NASH.

Despite NASH’s prevalence, its obscurity isn’t all that surprising as it doesn’t cause obvious symptoms in most people, there’s no simple test to detect it, and no drugs have been approved to treat it.

Unlike high blood pressure or diabetes, which doctors can detect with cheap and easy tests during a routine check-up, NASH is difficult to diagnose. Most people with scarring on their liver don’t display symptoms, and right now there’s no straightforward biomarker that a routine blood panel would pick up. The only reliable measure of fibrosis is a liver biopsy. Also, the disease progresses slowly—over years or even decades—and researchers have yet to figure out when someone with a fatty liver is at risk for developing the inflammation and fibrosis that define NASH.

The subtle, slow-moving process begins with the build-up of fat in the liver, a condition called nonalcoholic fatty liver disease, or NAFLD, because it is not driven by alcohol consumption. For many people, a fatty liver will never become a real problem – If you have isolated fat, you may live and die with your fatty liver and never know it. But a portion of the population will go on to develop NASH’s telltale inflammation and scarring.

Anywhere from 5% to 20% of people with NASH will go on to develop cirrhosis, where scarring has stiffened the liver so much that it can no longer function properly. From there, the outcomes can be grim: liver failure, liver transplant, or liver cancer.

Right now, doctors can only recommend lifestyle changes—better diet, more exercise, less alcohol—to stop or reverse damage to the liver, which has an amazing ability to regenerate healthy cells. However, studies have shown time and again that people are unable to stick to a healthier regime, which is one reason why Bariatric Surgery (which in many ways “enforces” lifestyle changes) is considered a a viable treatment option.