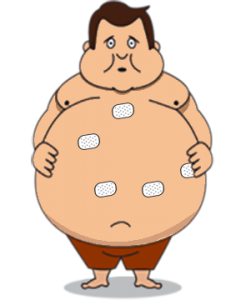 I woke pretty early (about 5:30 AM) after a surprisingly comfortable evening – despite a bit of prodding and poking by the nursing staff, and a couple of trips to the loo.

Again mostly no pain and just a little discomfort from my gassy stomach/intestine. I had been drinking small amounts water since the surgery (but had really only managed a small cups worth in the previous 18 or so hours).

I was wheeled down to Xray and asked to take a few mouthfuls of an Iodine solution while they took Xrays – to check that there were “no leaks”…  Very interesting process (wish I took my phone to take a photo of my new stomach/bypass).  I was asked/able to drink about a cups worth of the liquid – which surprised me a bit… but was cool to see the xrays show how quickly (just a matter of seconds) it passed through my stomach and into the intestine. 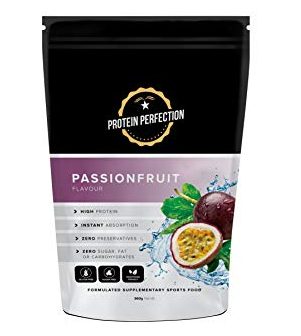 I was discharged at 10:00.. popped past the pharmacy to get some drugs (pain. anti-nausea, and anti reflux), and was picked up by my son and home by 12:00… less than 24hrs since my operation.

I was feeling great… had a few mouthfuls of Protein Water for “lunch” (passionfruit flavour – Yum)… checked and responded to all my emails and went to bed for an afternoon nap.

Woke after a couple of hours had a few more mouthfuls of protein water for dinner, watched the NRL semi final (Great game Billy Slater) and went to bed 🙂