3 Months after Surgery – All Systems Go!!

3 months since my Gastric Bypass Surgery and all system go !!!

I have just had my 3 month follow up with the Dietitian and Surgeon and
have now lost almost 15Kg since surgery 3 months ago – which is apparently a little more than the surgeon expected. 🙂

ALL my blood results are looking fantastic (better than hoped in fact).. with Protein, Vitamins and Blood Sugar levels all doing very well. I am still off all Diabetes and Hypertension medications, and have even stopped precautionary meds for Gastric Reflux… so the only medications  I am taking are Vitamin and Calcium supplements 🙂

I have fallen into the (bad) habit of not eating breakfast (I rarely feel like eating at all until after midday), but the Dietitian suggested that I start trying to eat a small serving of Muesli/Yogurt for breakfast… and I did have some Bircher Muesli today… which was Yum !!

I was a little concerned that my weight loss seems to be slowing down, however both the Dietitian and Surgeon assured me that I will continue to lose weight for the next 9-12 months, and that plateauing is normal at 3 months. 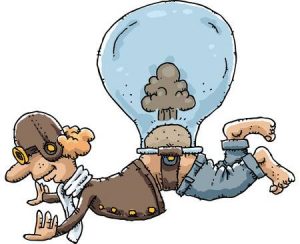 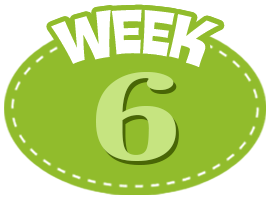 6 weeks since my surgery and I am still on track

My weight has been on a bit of a roller coaster over the last couple of weeks… going up and down a bit… I have more or less started eating “real food” so some weight gain is apparently not unusual… but overall there is still a good downward trend… and today I reached a bit of a weight milestone – under 110 Kg. I have not weighed this little for more that 5 years 🙂 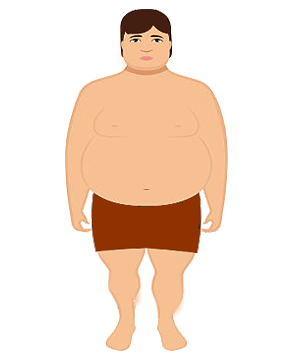 I have been taking weekly photos, which I eventually intend collating into a timelapse…I have not noticed any dramatic changes in my body shape… although shirts are starting to feel a bit baggy…. and I will soon need to get some new undies, because my old ones are sometimes falling down when I walk 🙂

I certainly have more energy, and am building up my exercise.  I currently aim for at least 6000 steps (about 5 km) each day.

I am sleeping really well.. although have been waking up earlier and earlier (usually up by 0530 these days). 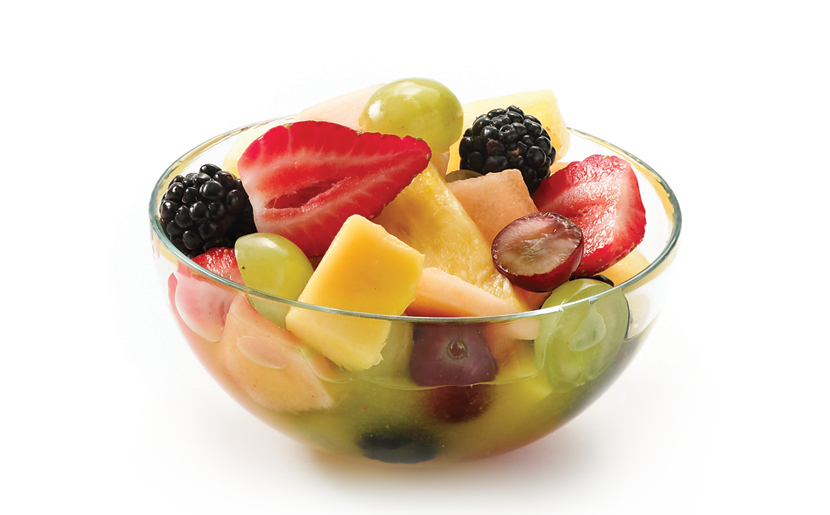 Although I am probably eating 1/3rd of what I used to, I am still not feeling hungry at all, and have to remind myself to eat.  As expected I can only manage small quantities of food at a time… A couple of poached eggs and 1 piece of toast or a muffin is too much for me to eat in one go…

I have also started to make up batches of fresh seasonal fruit salad (watermelon, rockmelon, pineapple, banana, strawberries, passionfruit, grapes at the moment)… and am enjoying eating this a couple of times a day as snacks. 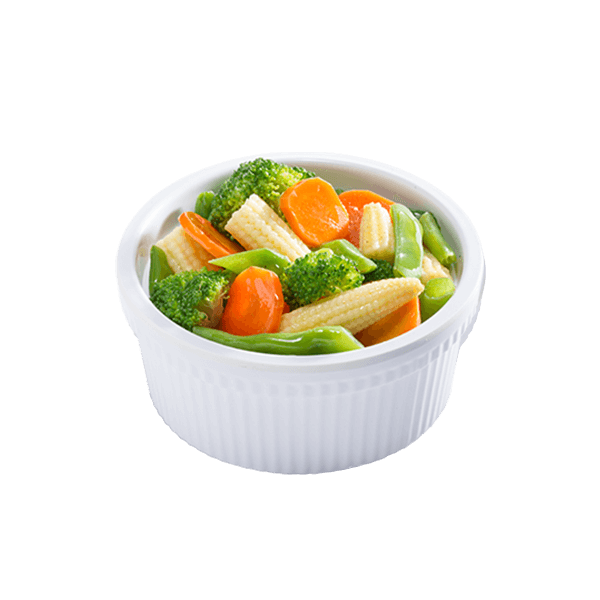 Here are the “key points of my diet for the next 2 weeks :

Here are some of the things I could/should be eating for different meals :

1 month know since my surgery and I am still feeling awesome !!! 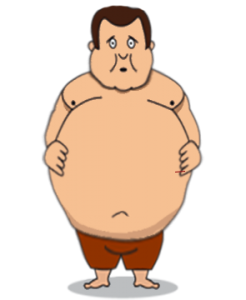 I have a new food plan for the next 2 weeks (week 5 & 6), which I will post about separately… and I need to drink more water (I’ve been a bit slack on hydration). but I am mostly (apart from the odd sausage roll and pizza) on track food-wise.

My liver biopsy (taken during surgery) has come back positive for Cirrhosis – which is a shame, but not unexpected.  I will create a separate post/page about Liver Cirrhosis and it’s implications… but I am VERY glad that the surgeon decided to proceed with the Gastric Bypass – as this is the best “treatment” for my liver issues.

I am still medication free for Diabetes (and have been for a month), and my blood sugar is behaving very nicely 🙂